For decades, Biwater have delivered transformative large-scale projects around the world, improving water and sanitation provisions for millions of people.

In building this long standing reputation in the water industry, Biwater have maintained a unique brand presence, positioning the company as ‘A world leader in treated water’.

As Biwater have grown, acquiring numerous companies along the way, a strong corporate identity has been formulated to unify the Group and ensure that Biwater is recognised the world over, transcending countries, cultures and languages.

How did the company name come about?

The name Biwater – or two waters – was adopted because of the company’s involvement in the provision of clean water and the treatment of wastewater.

Why does the Biwater logo incorporate a fish?

We often get asked this question – the choice of the fish for the Biwater logo was far from accidental. It was chosen for its ability to convey life, health and clean water, which are paramount to Biwater’s business activities. Also, the fish was considered to be a universally acceptable symbol that would resonate with people from all corners of the globe.

A snippet from the archives: 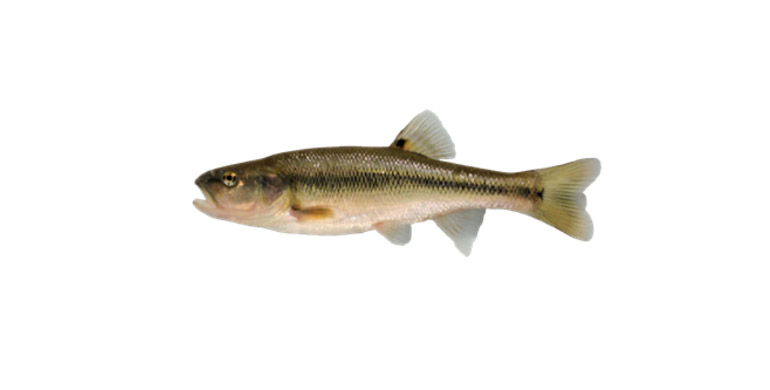 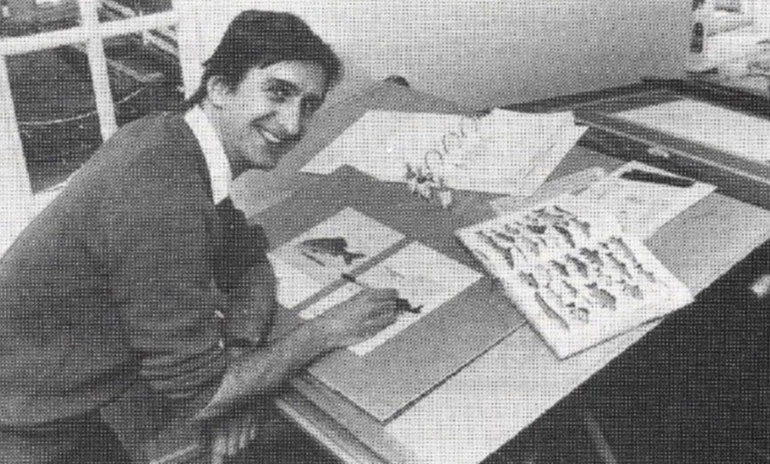 The chub is strong and solidly built. At home in most waters, its tastes are wide-ranging and it is known for tackling very large bait. Biwater like the chub, has the strength and capability to take on the challenges of major water infrastructure contracts, in any environment, on a worldwide basis. It is no accident that Biwater is now a company with substantial resources, which are brought together in a unique combination.

As a leading force in the international water industry, Biwater have a reputation for success in securing and carrying out substantial contracts. The Group's accomplishments are embodied in the Biwater fish: a universal symbol of life in water.