The GTR-BExA Young Exporter of the Year Award was established to recognise talented individuals who have played key roles in winning significant new business and increasing export competitiveness. Alastair White, Biwater’s Deputy Chairman, was presented with this year’s award at the BExA Annual Lunch held at Mansion House on Tuesday 10th October 2017.

Alastair serves on the Board of Directors for Biwater International Limited. In this role, in spearheading international business development activities, Alastair has successfully secured major projects for the Group in new and existing markets.

Over the past decade, Alastair has gained broad experience of the Group’s international operations and developed a deep understanding of the water industry, whilst keenly developing the family business.

BExA Co-Chairmen, Geoffrey de Mowbray and Marcus Dolman, presented Alastair with the GTR-BExA Young Exporter of the Year Award, commending his leading role in Biwater’s international growth and development over the past decade. Notably, Alastair was praised for his part in securing the $1.2 billion Erbil and Sulaimani Water and Wastewater Project.

In 2016, Alastair made history, sitting alongside UKEF, to sign a landmark loan with the Kurdistan Regional Government (KRG) for the Development Works Phase of Erbil and Sulaimani Water and Wastewater Project. The loan was the first use by KRG of the ‘Law To Raise Funds Through Borrowing by The Kurdistan Region, number (7) of 2015’.

Commenting on Alastair’s award presentation at the BExA Annual Lunch, Sir Adrian White, Biwater’s Chairman, said, “I am incredibly proud of Alastair’s achievements. He has proven himself to be a talented leader in the water industry in his own right, with a bright future ahead of him.”

Sir Adrian added, “It has been Alastair’s belief and commitment to addressing global water infrastructure needs, which has enabled ground-breaking developments in our business over recent years, such as the $1.2 billion project in Kurdistan. We look forward to many more success stories, as Alastair continues to drive forward our international exporting activities.”

The award presentation was attended by leading UK exporters, along with representatives from UK Export Finance (UKEF) and the Department for International Trade (DIT). 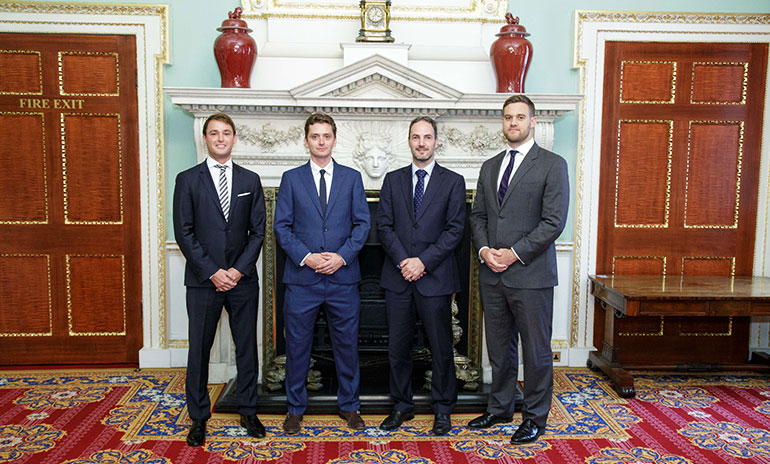 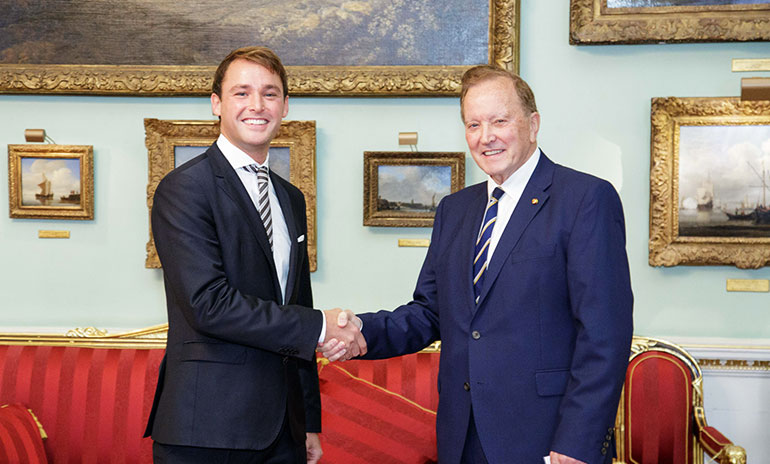 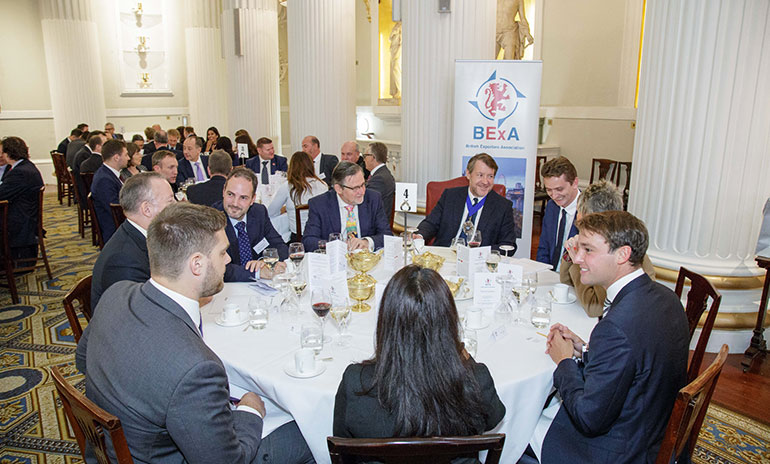 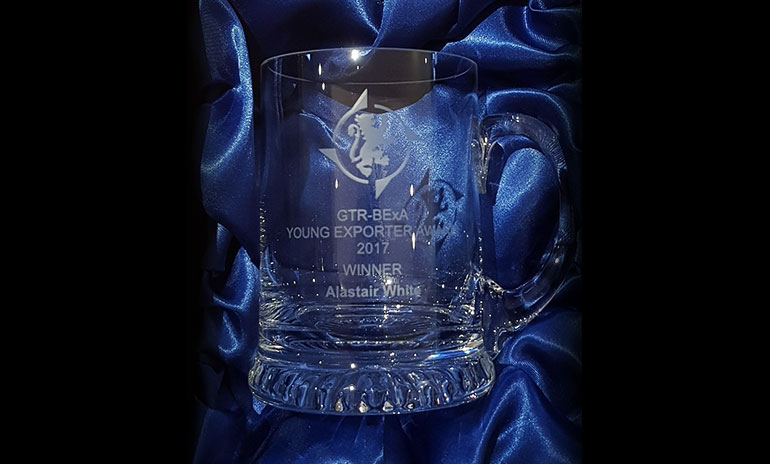 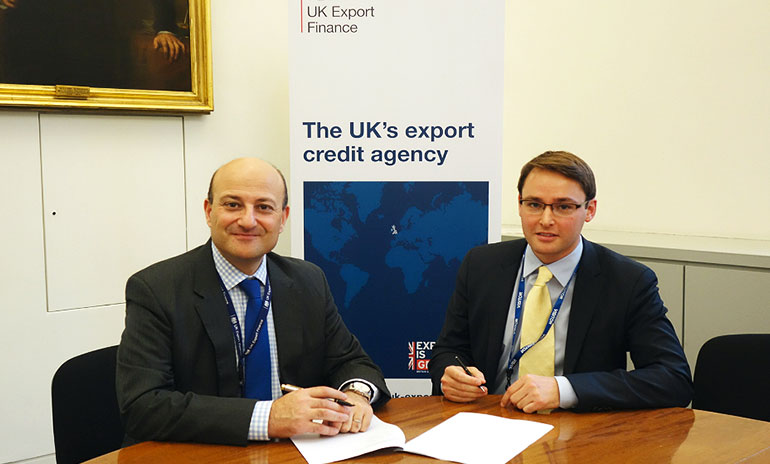