In the past, Singapore has relied almost exclusively on importing potable drinking water. To become less dependent on imports, and more effective at reusing water country-wide, Singapore developed an innovative water reuse and recycling approach called the ‘four taps strategy’, which included:

NEWater Plants were built in Bedok, Kranji, Seletar and Ulu Pandan spanning the country. To add additional treatment capacity, Singapore embarked on a project to build the country’s biggest NEWater facility in Changi, on the rooftop of an existing facility, which saved significantly on land and pipe laying costs.

The Changi NEWater Plant was built on the rooftop of the liquid module at the existing Changi Reclamation Plant. Undergoing pre-treatment, reverse osmosis and blending, wastewater is treated to meet international drinking water standards. The final product is Singapore’s own brand of drinking water, NEWater, available for purchase in supermarkets nationwide. Following the success of this facility, Singapore went on to commission additional works.

This state-of-the-art facility in Singapore helped to set a benchmark for nations around the world considering large-scale indirect and direct potable reuse solutions to overcome acute water shortages. Biwater is proud to have designed and supplied the reverse osmosis technology for this landmark project. 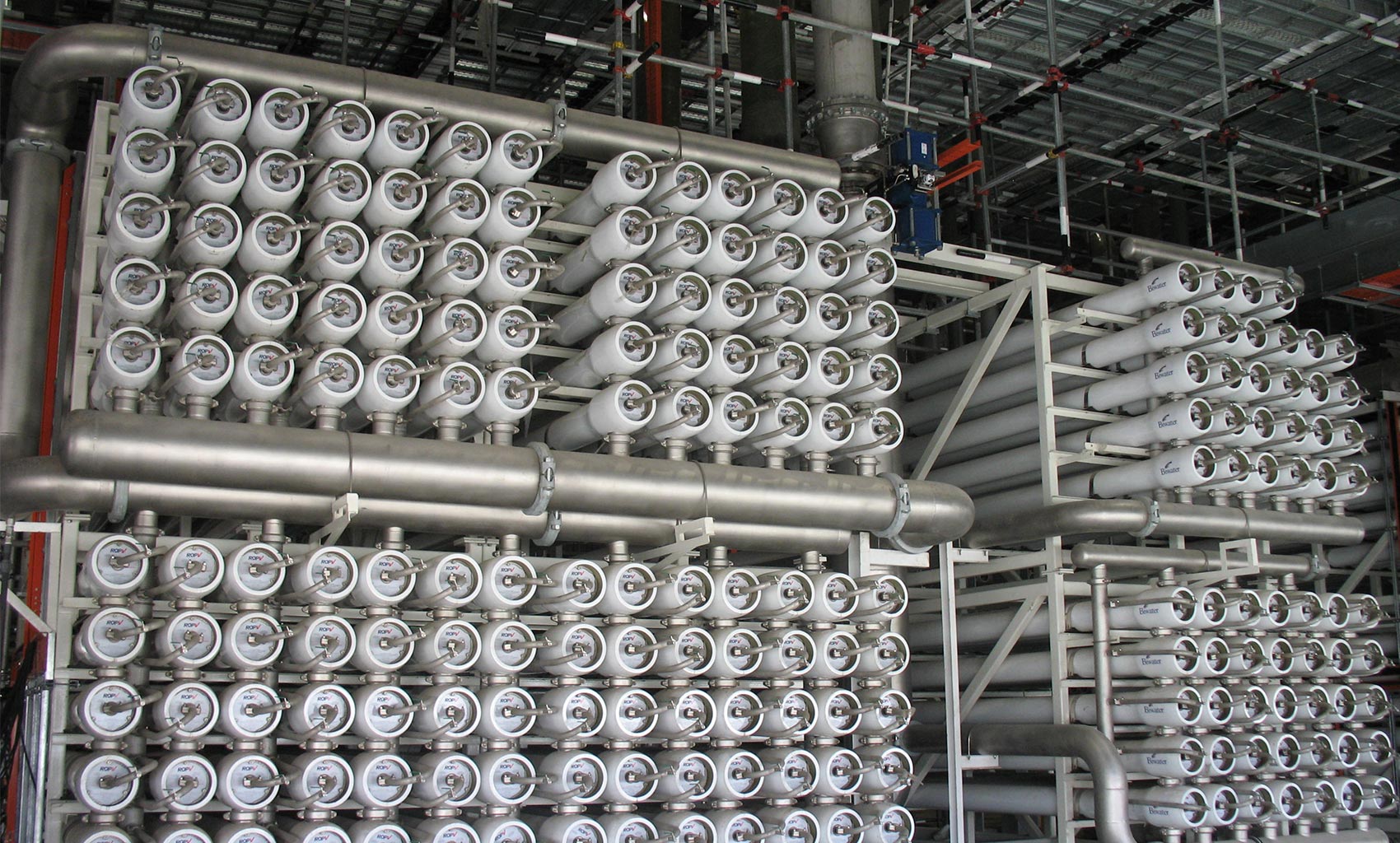 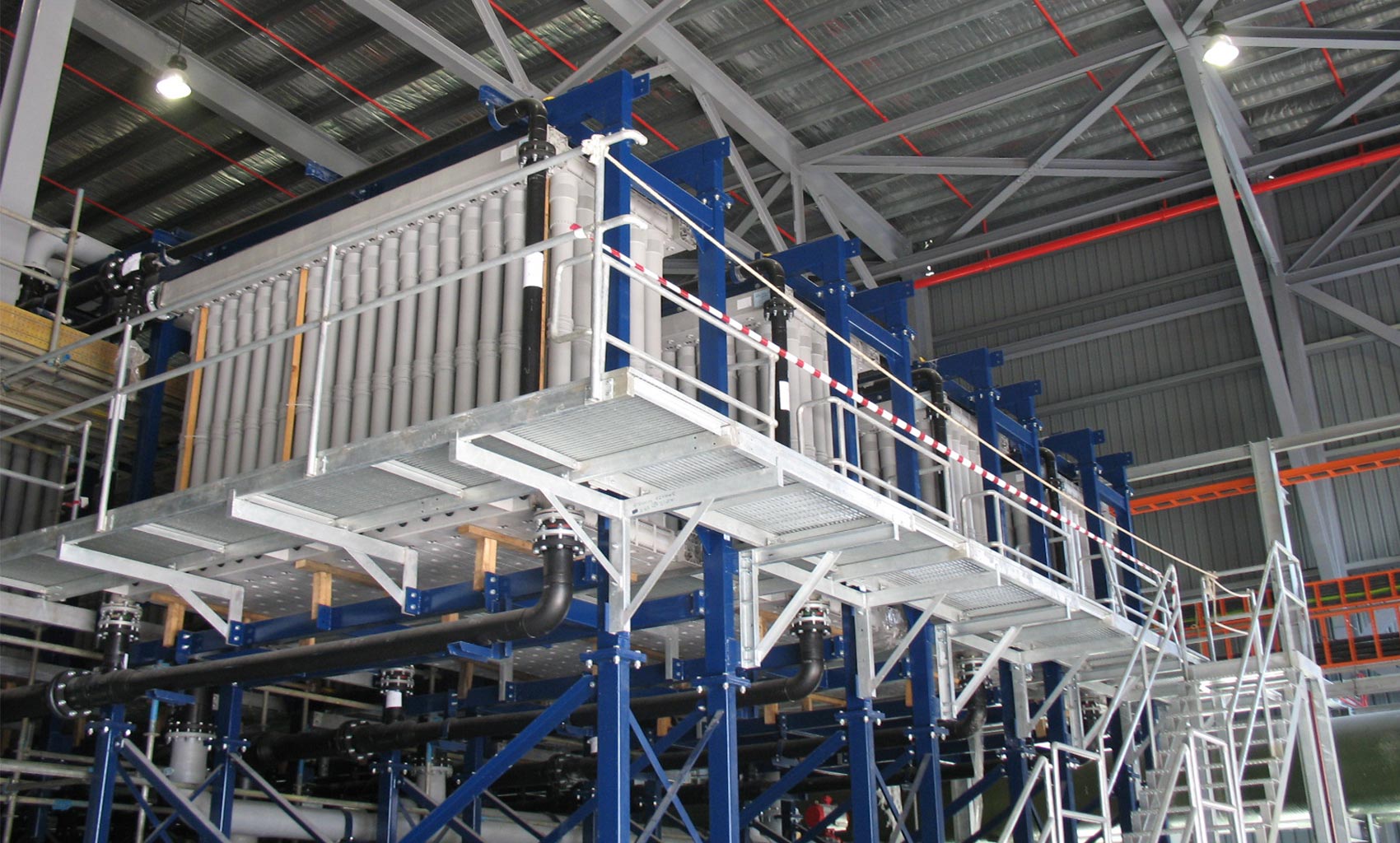 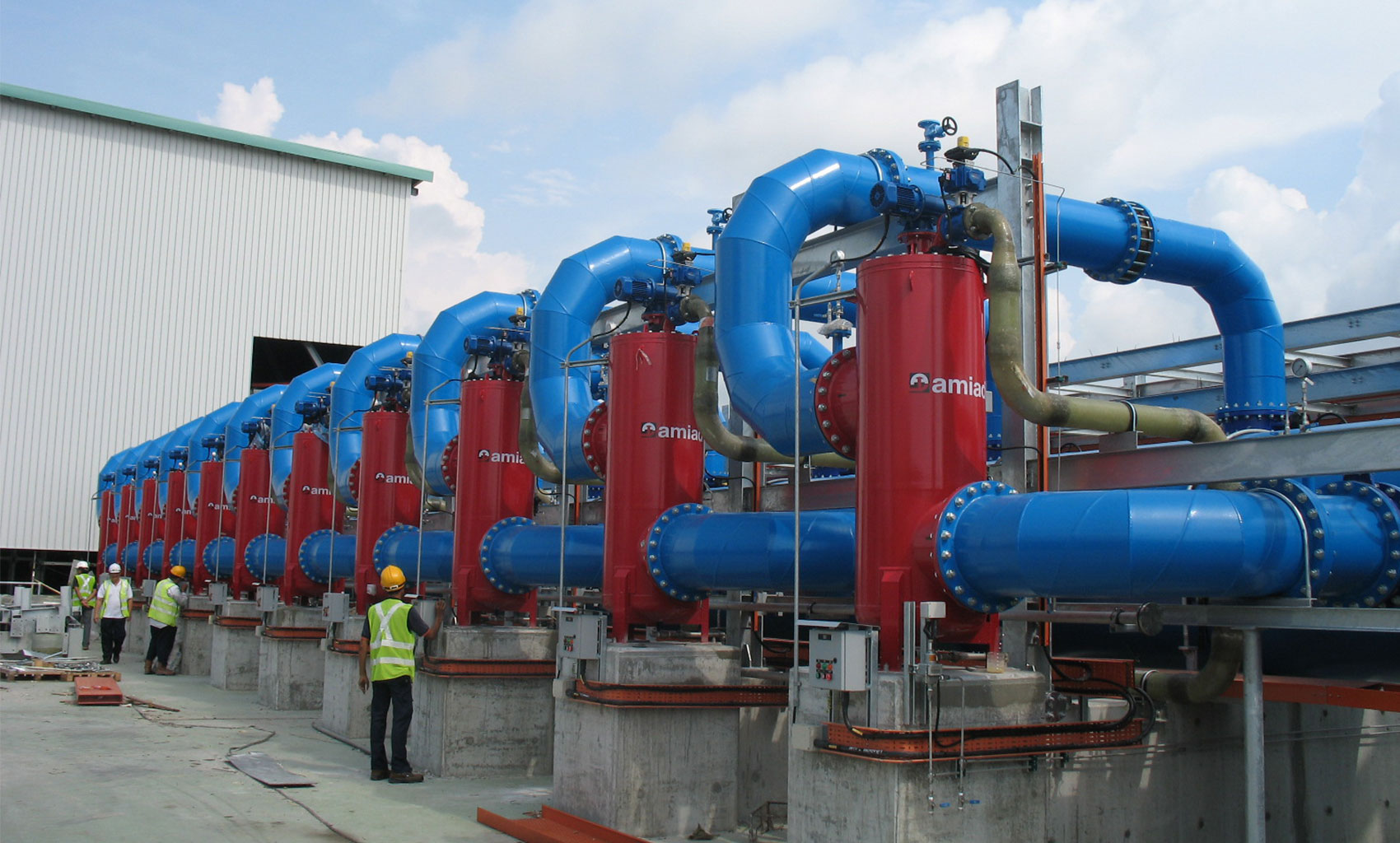 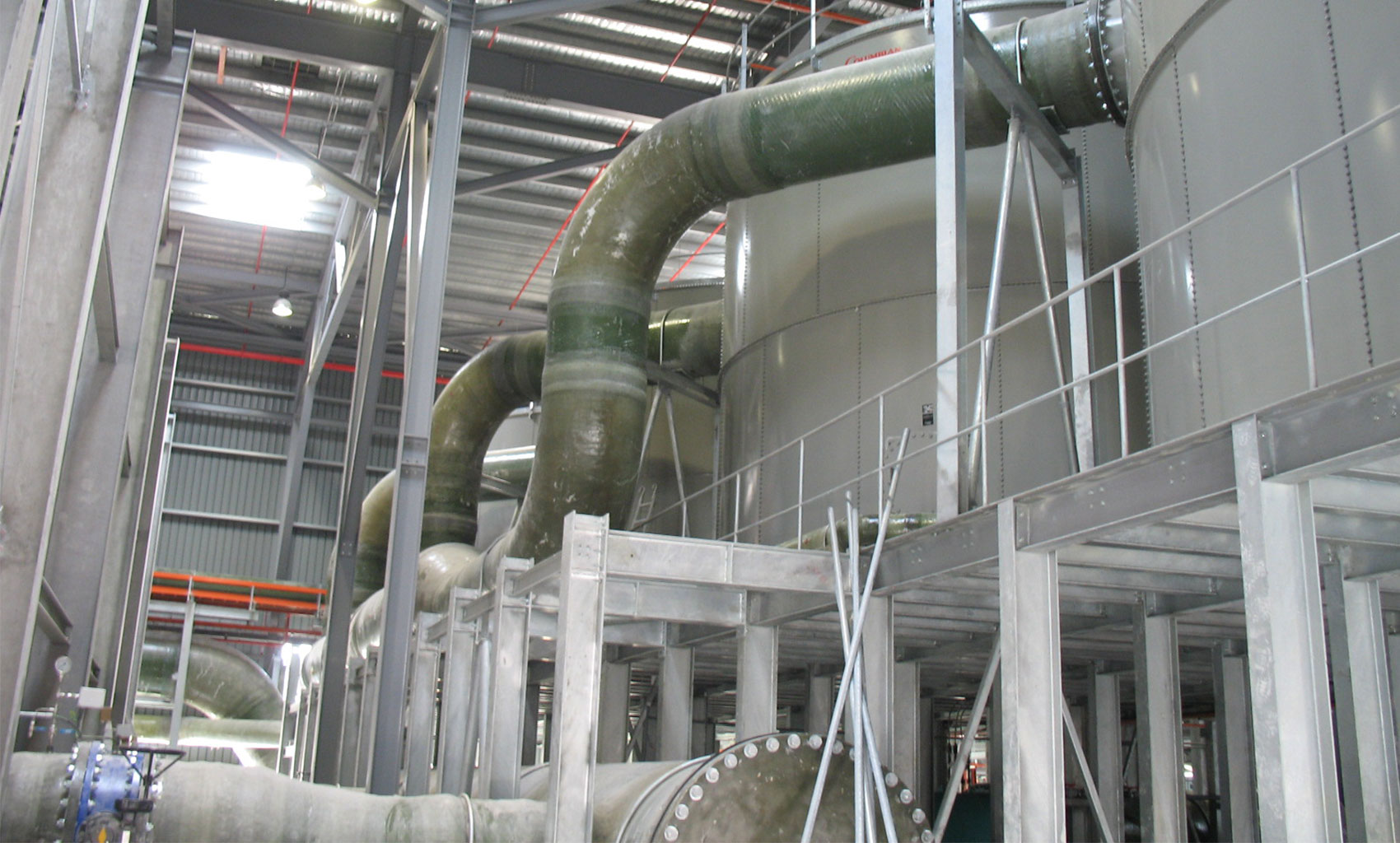 Request more information about our projects