The large-scale wastewater treatment plant on Stonecutters Island was upgraded and extended to handle wastewater treatment for over five million Hong Kong residents as part of Harbour Area Treatment Scheme (HATS) Stage 2A. The major infrastructure scheme was implemented to alleviate pollution in the Victoria Harbour, which was having a detrimental effect on water quality and marine life.

The water quality was so poor before the works that beaches were closed to the public and urban developments were being impacted, preventing the long-term sustainable development of the harbour area.

The HATS 2A project won the Wastewater Project of the Year Distinction Award at the 2016 Global Water Awards. The award recognised the wastewater project that showed the greatest innovation in terms of optimising its physical or environmental footprint. HATS Stage 2A was considered an industry success, as “The neat dovetailing of the numerous infrastructure components reflects a uniquely holistic and forward-thinking approach to municipal wastewater and environmental management”.

HATS Stage 2A works included a new chemically enhanced primary treatment (CEPT) facility, which included the construction of a 30m deep intake pumping station and eight double-decked sediment tanks. With land at such a premium in Hong Kong, this optimised design greatly reduced the footprint of the sewage treatment works, while incorporating many environmental features.

As a result of Biwater’s work on HATS Stage 2A, the treatment capacity of the plant has increased from 1,700 MLD to 2,400 MLD and significantly improved the quality of water in the Victoria Harbour, as well as benefitting residents and businesses across Hong Kong.

This project was a technical success story, as major upgrade and extension works took place during ongoing operations of the existing plant to ensure that there was no downtime. At the time of commissioning, the plant boasted the largest sewage pump station in the world. 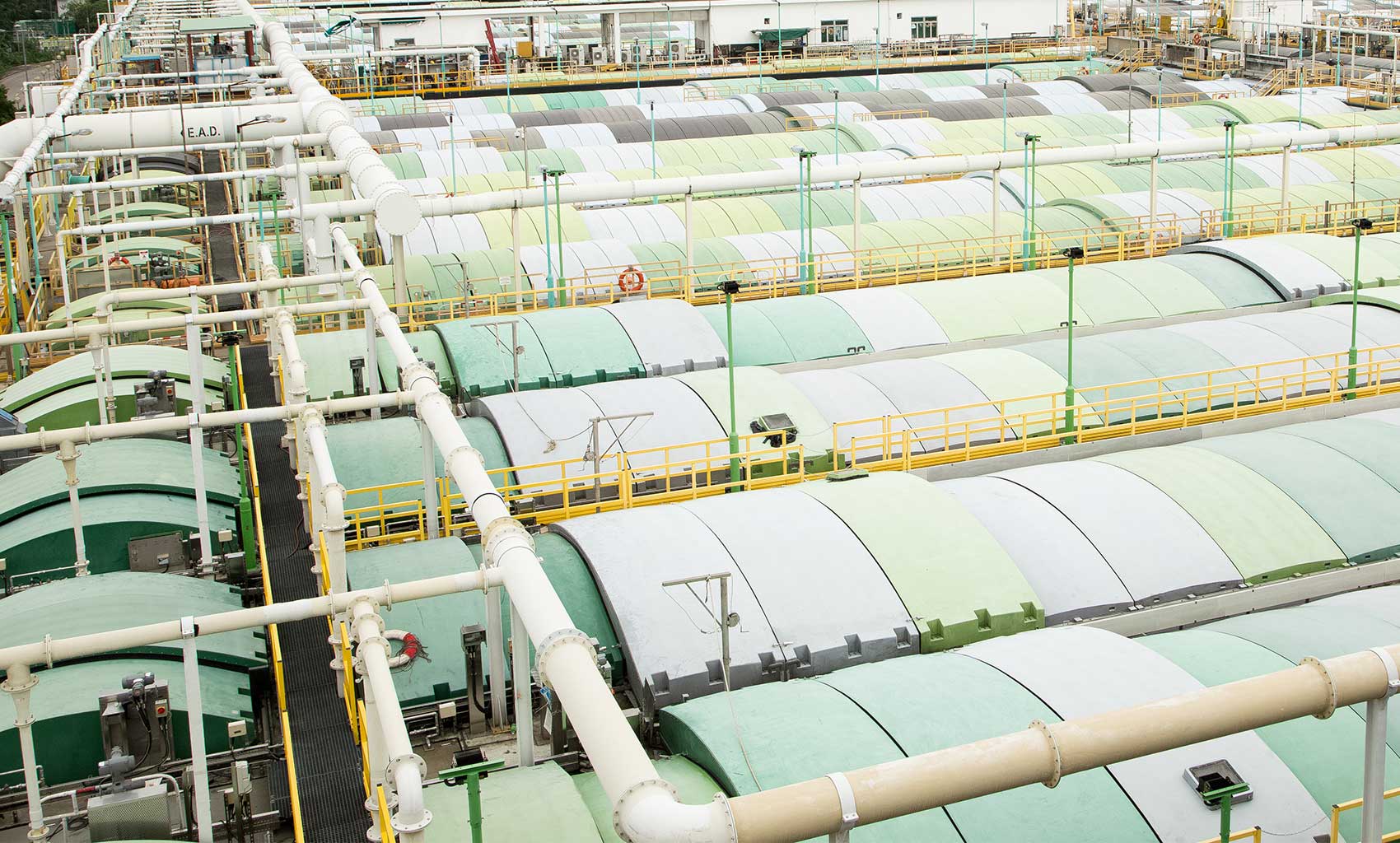 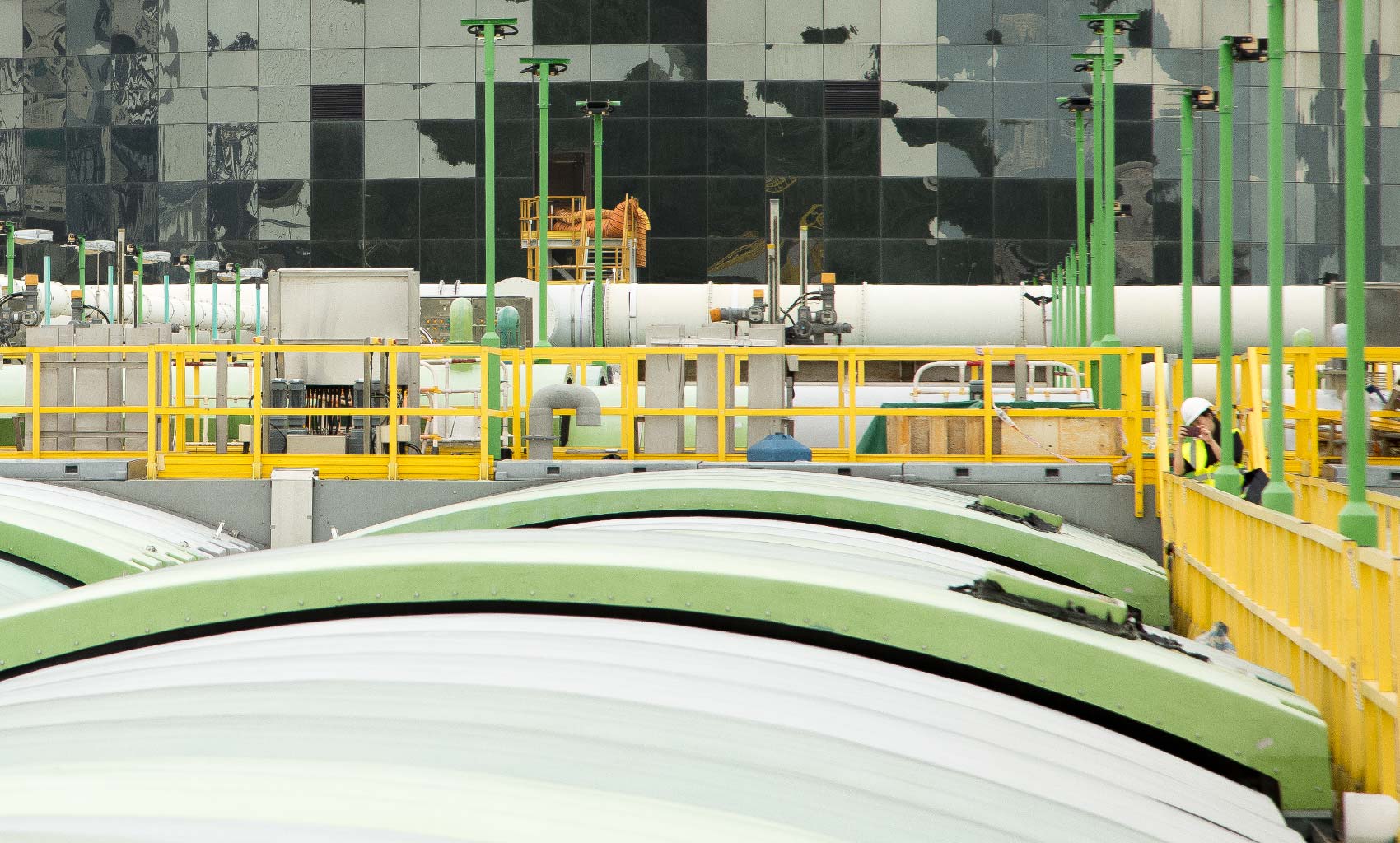 View of the double decked primary settlement tanks, covered to minimise the visual and environmental impact to the local community 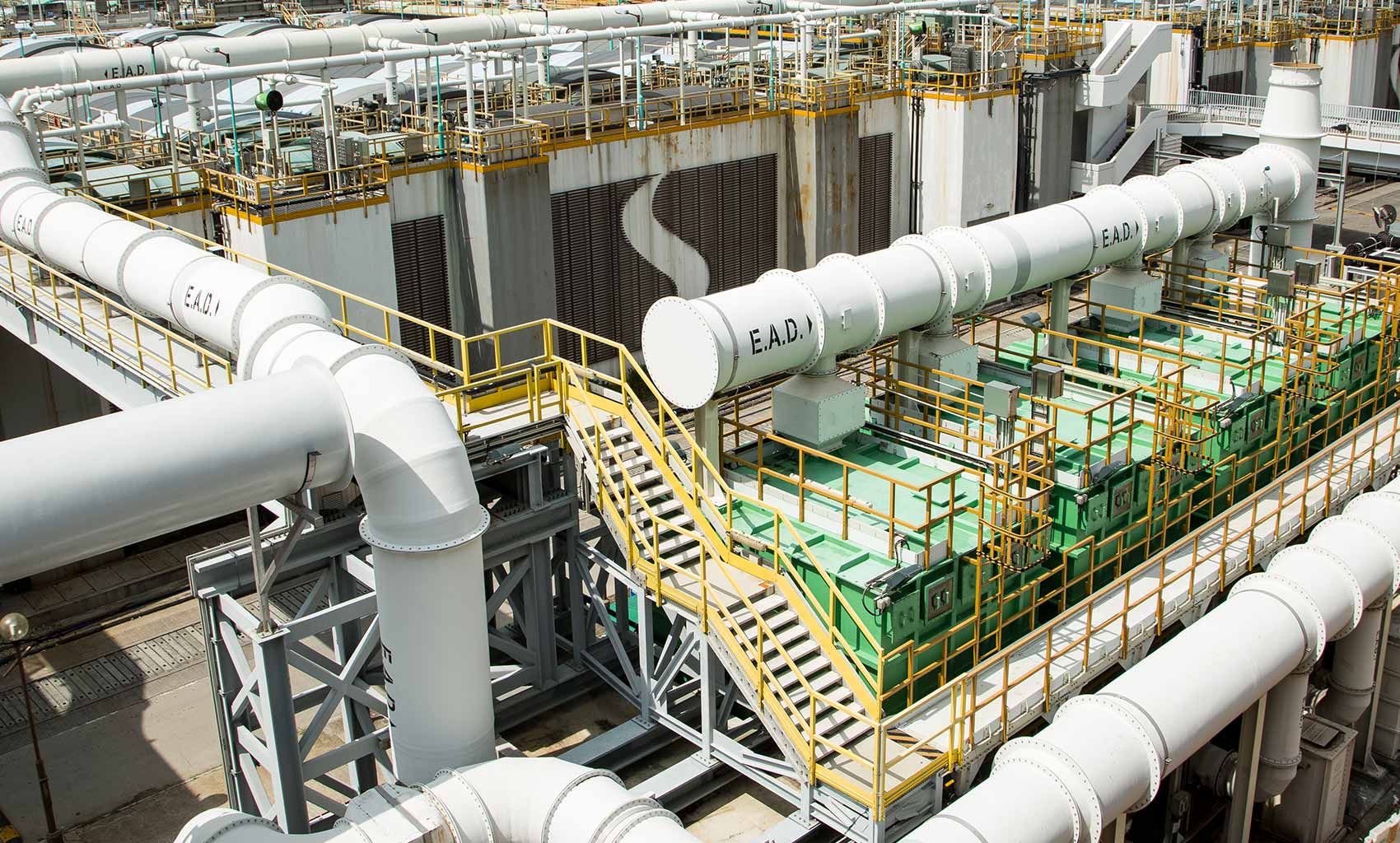 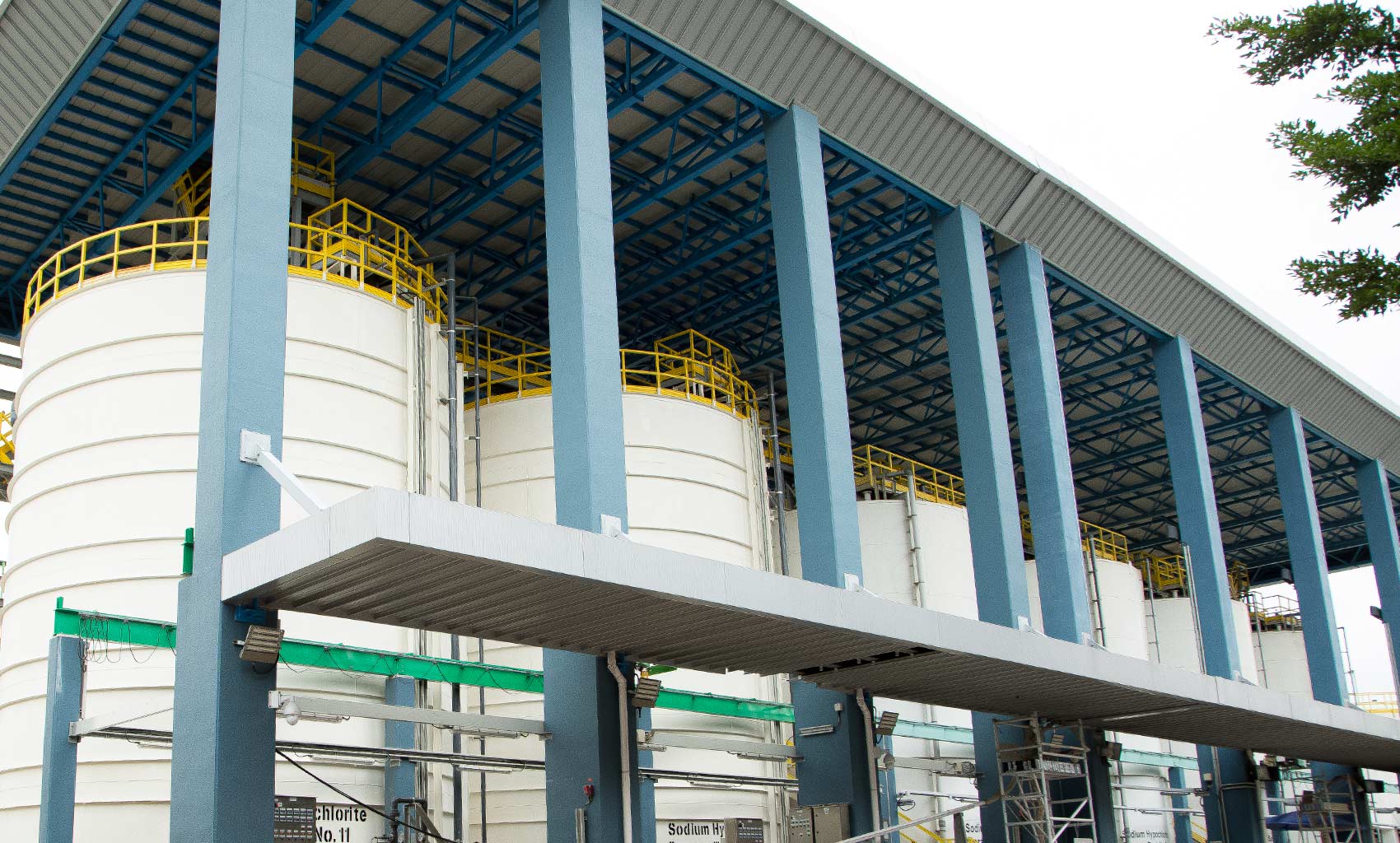 Tanks that process the effluent before it is discharged via the sea outfall; effluent is pre-treated before release with sodium hypochlorite to meet disinfection standards 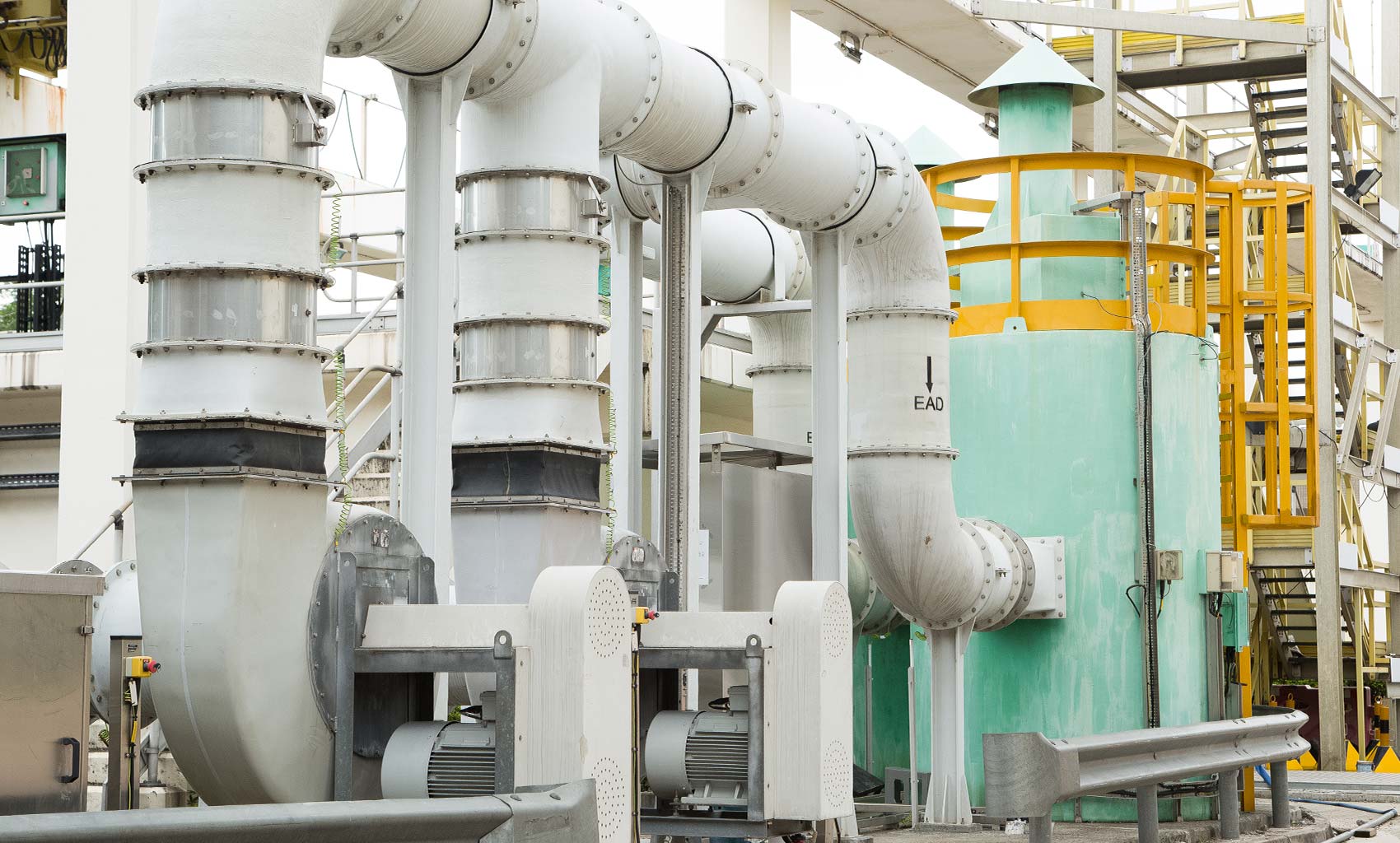 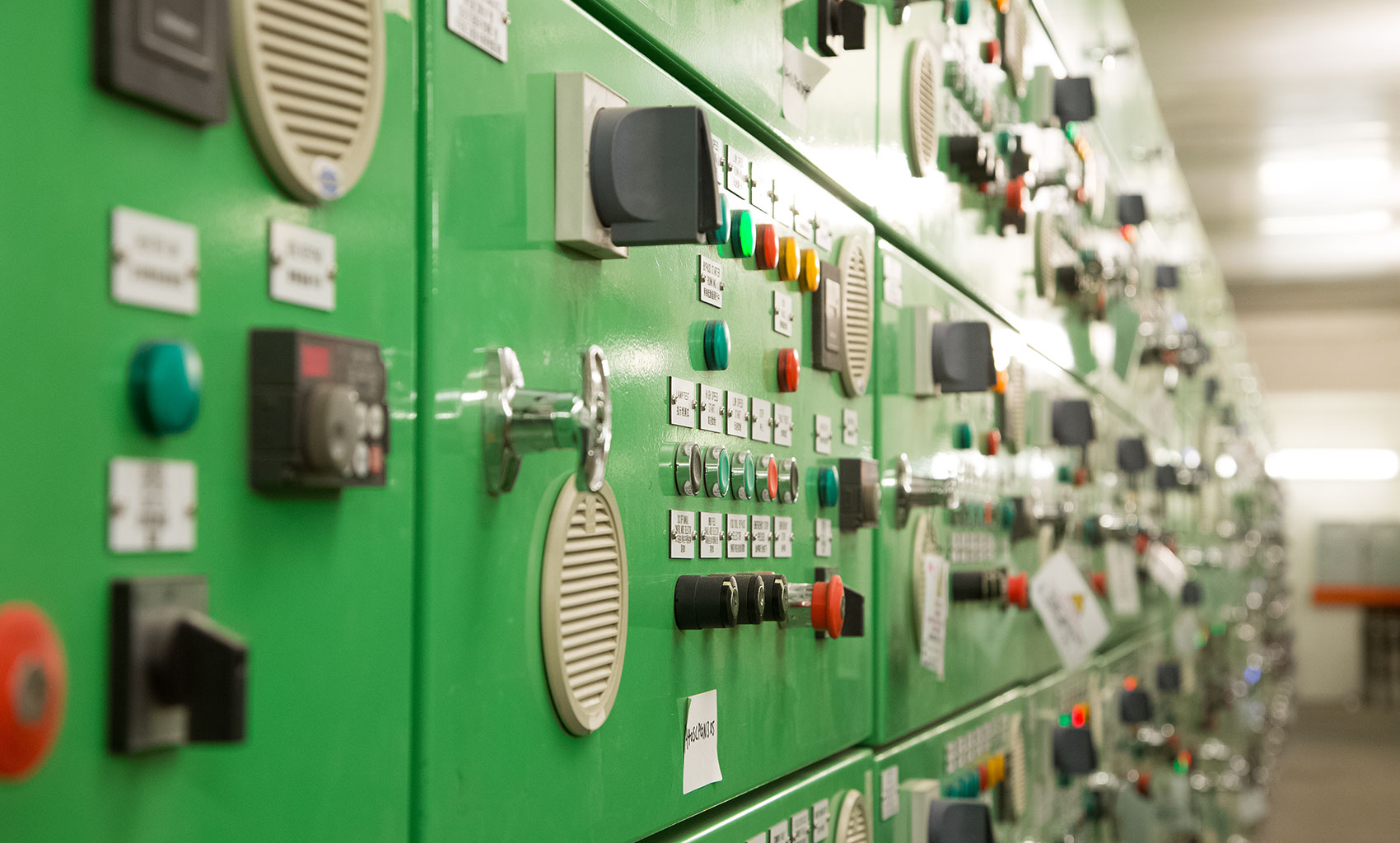 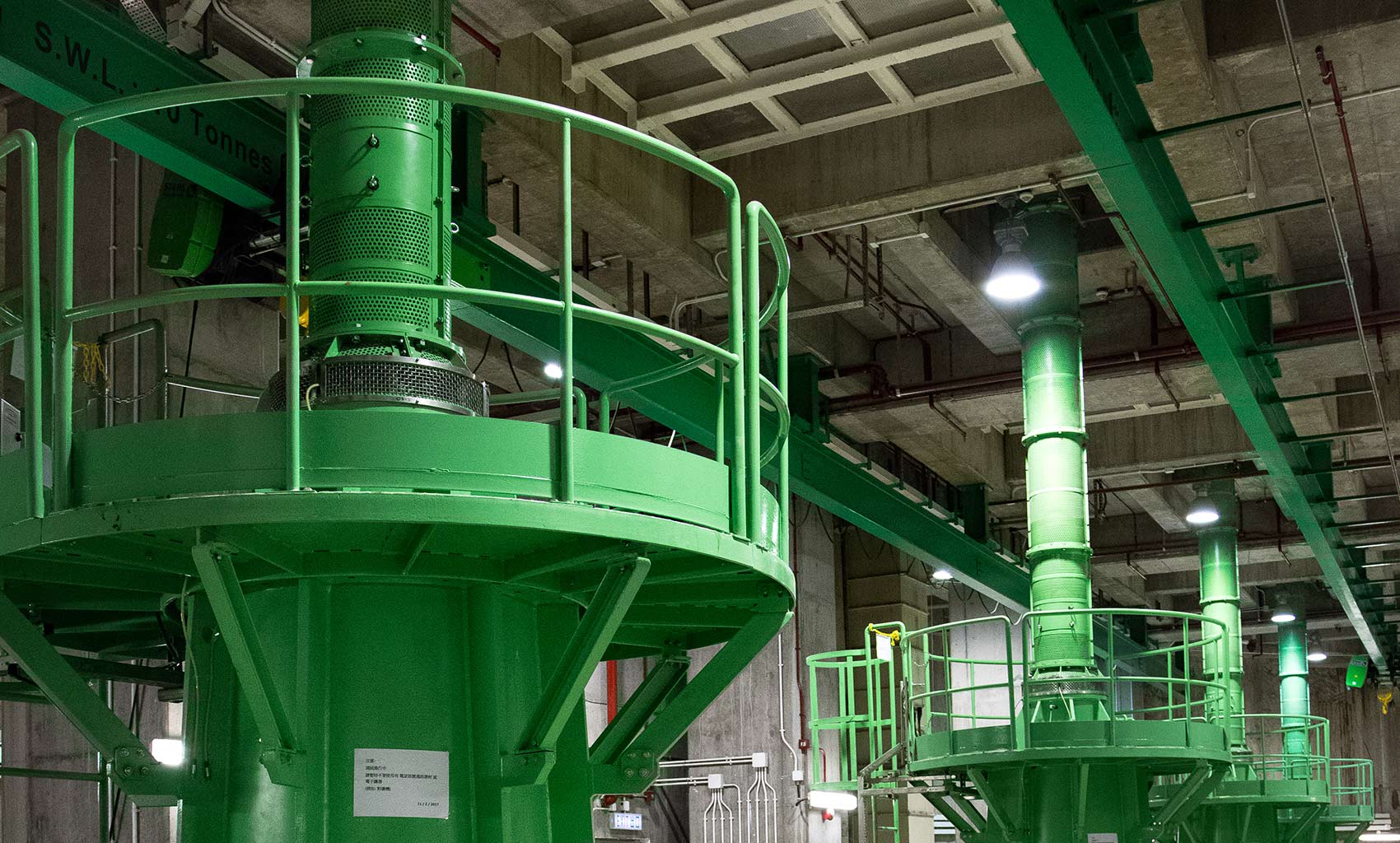 Pumping station with eight pumps capable of transporting 2m3/s of wastewater up to the elevated treatment facility; each pump is driven by a motor unit at ground level 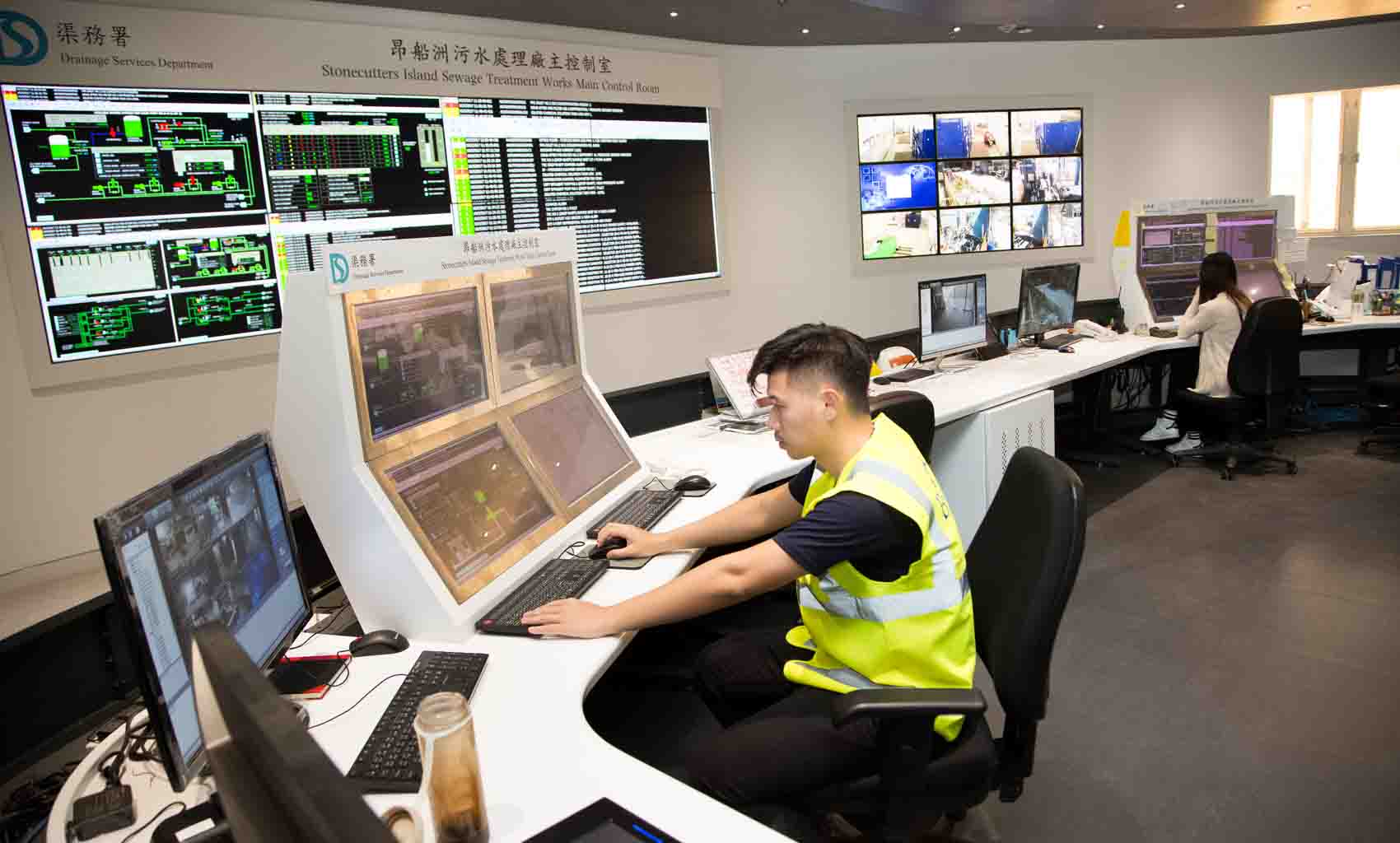 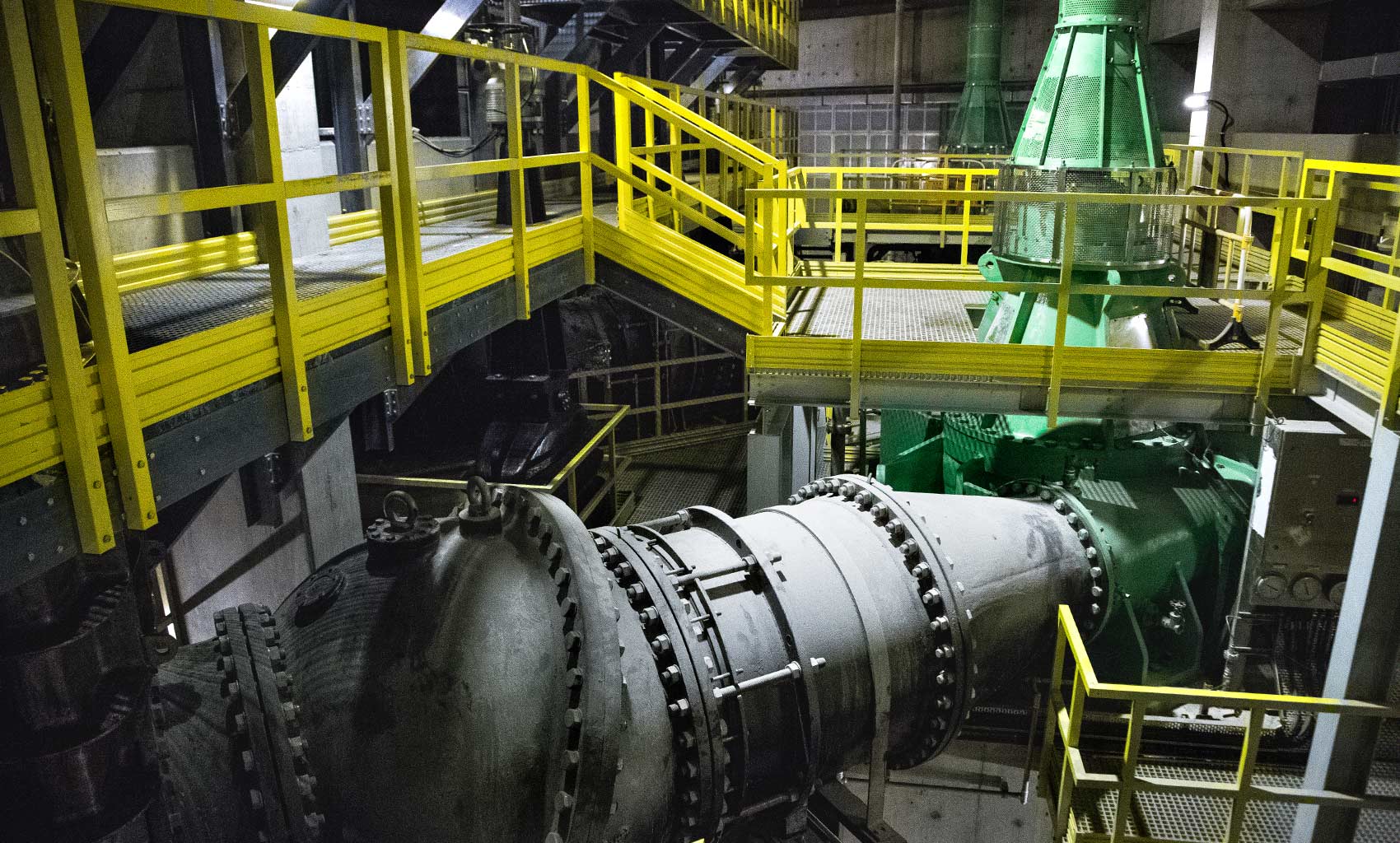 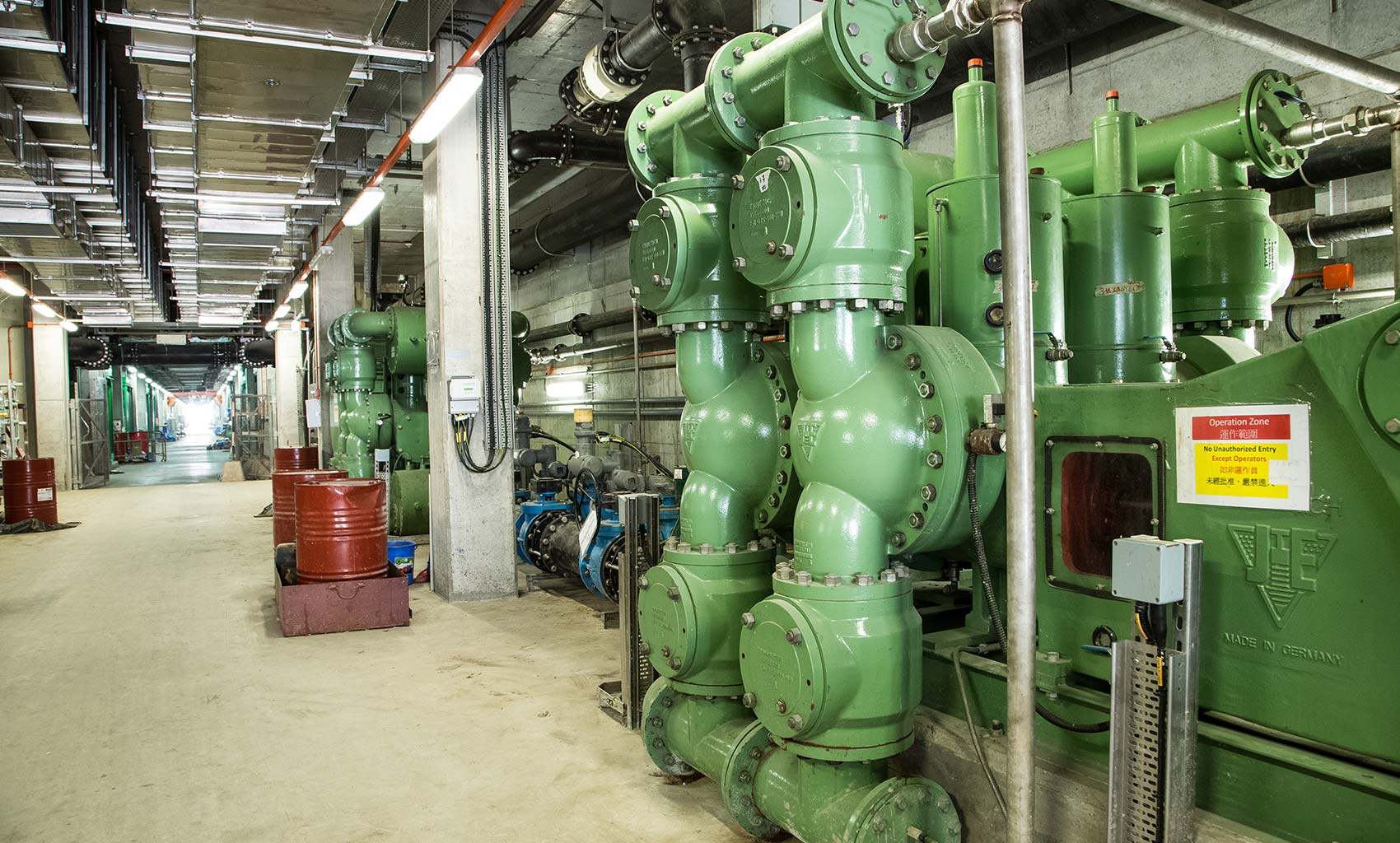 Highlights of HATS Stage 2A:

Request more information about our projects